Lion Susan first joined Lions in 2010. She joined the Brookfield Club while living in Connecticut, where she was President from 2014-2015 and co-led key initiatives such as the Charity Golf Tournament and Community Garden. She transferred her membership to the Waxhaw Club in 2017 following a relocation to the Charlotte area. One of her first undertakings was to advocate for the creation of the club’s 501c3 entity – Waxhaw Lions Clubs Charities Inc. – which enabled fundraising through corporate grants and matching donations. She served multiple terms as the club’s Membership, Marketing Communications, and Service chairs.

In 2020, Susan was named one of Waxhaw’s 50 Most Powerful Women, and in 2021 she received the President’s Volunteer Service Award from the White House as a tribute to her numerous hours of community service. Last year, Susan held concurrent positions as Zone 1 Chair, District Historian, and Second Vice District Governor. In 2022, she was recognized as one of LCI’s New Voices in Leadership, an initiative that strives to close gender gaps by recognizing the achievements of women Lions.

Susan is a Melvin Jones Fellow and has been awarded Lion of the Year and Knight of the Blind for her positive impact on social welfare through Lions Clubs. Susan and her husband Michael reside in Fort Mill, SC.  They have four children and two grandchildren who all live in the Northeast.  Michael is a retired carpenter and Susan graduated with a Physics degree from Carnegie-Mellon University. She is currently Senior Vice President of Procurement at Bank of America in Charlotte but spent the first half of her career as a research engineer in the semiconductor industry. This work afforded her with international travel experiences, but she finds her excursions across the state of NC equally enriching.

Second Vice District Governor Judy has been a member of the Julian Lions Club since 2012.
The Julian Lions Club’s largest fundraiser is the Mayor’s Race. Two opponents raise money for the club. The one that raises the most money becomes the honorary Mayor of Julian. It is called the most honest paid for position in the government. Judy’s father in law convinced her to run for Julian Mayor. At that time, she and her opponent brought in the most money the club had made during the race. Judy won the race and joined the Lions.

Judy is a Sid L Scruggs Lighthouse Keeper Recipient. Judy received her BS in Nursing from UNC Chapel Hill. Most of her career was spent in the operating room doing Open Heart and Thoracic procedures. Judy is certified in the OR & is an RNFA. Judy & her husband, Mark, reside on his family farm in Julian. They have two daughters and three grandsons.

Judy started her career of service as a Candy Striper when a teenager. She is active in Samaritan’s Purse and other church activities. She has a heart for service and increasing Lions membership to serve more in the community. 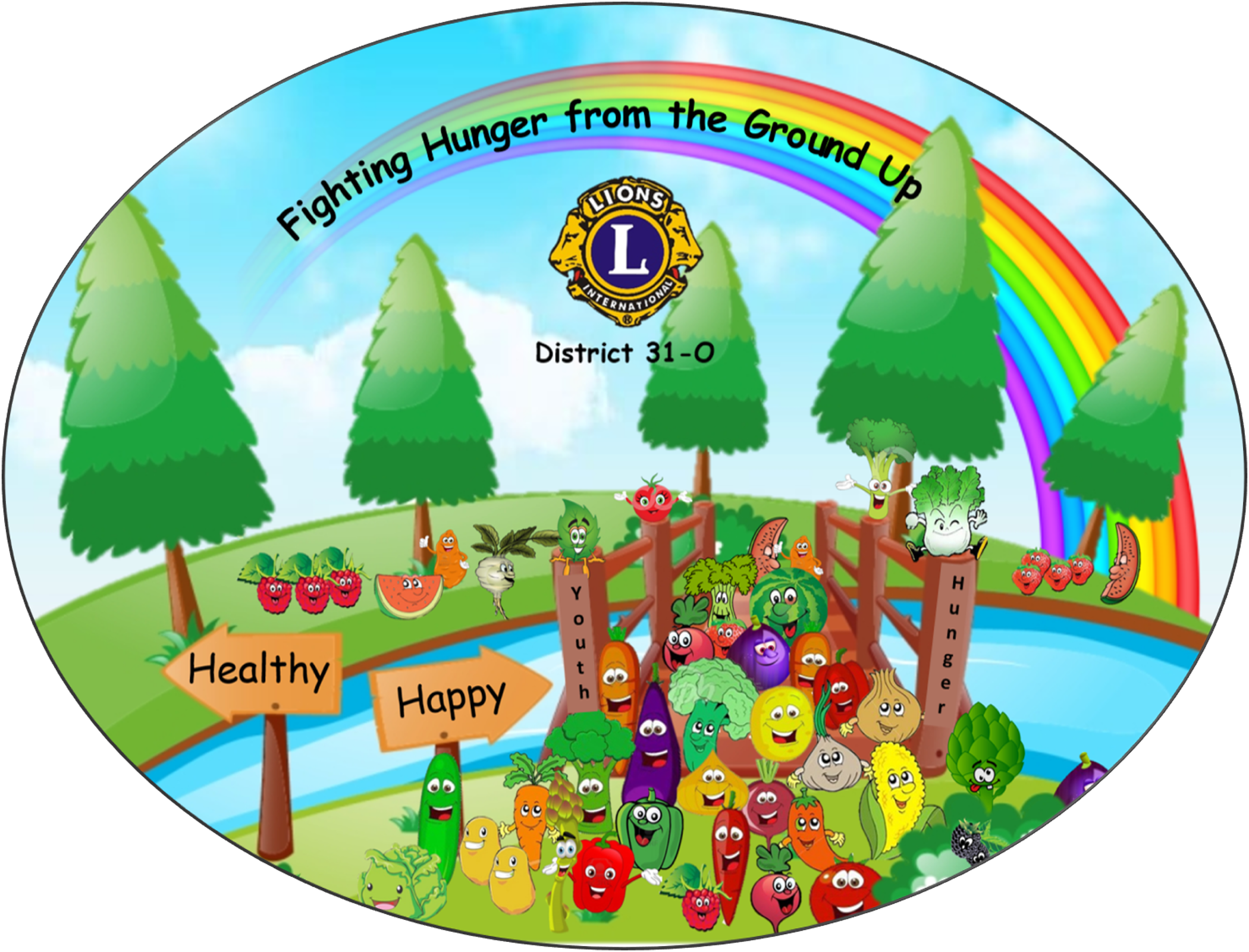